Check out our guide to French doors so you can confidently capture the perfect look and feel in your home and get inspired by these 8 makeovers.

For a timeless, elegant and surprisingly versatile entryway, look no farther than French doors. They’re gorgeous by their own right, but they’re also the perfect canvas for other stylish details, whether you’re updating a traditional home or putting your stamp on a modern one.

Here are eight makeovers that are fantastique. But first, check out our guide to French doors so you can confidently capture the perfect look and feel in your home.

Why do they call it a french door?

Let’s answer the biggest question first. Yes, French doors are French. They became popular in 17th-century France when, because electricity hadn’t been invented yet, lighting a room was a challenge. The glass found in French doors was a practical solution for dark spaces while also letting homeowners show off their wealth.

What is considered a French door? Double doors that meet in the middle and swing away from each other. They also should have top-to-bottom windows. Traditional French doors can be surrounded by intricate woodwork and often have several panes of glass, sometimes up to 10 per door. These may mirror the transom windows, those small panes framed above the door. Modern French doors tend to have fewer glass panes or even a single, uninterrupted piece of glass.

The material of the door can also transform its look from traditional to contemporary. Wood often keeps the door more in the classic category, while metals such as aluminum can add a more modern feel.

Where are french doors used?

French doors are a popular choice in homes that want to separate two interior spaces but still allow the rooms to feel connected and, like the originals, let light through. They can also be used as exterior patio doors, allowing homeowners to seamlessly extend their personal style to the great outdoors.

What is the best hardware for French doors?

Where you install your French doors will help determine what kind of hardware you need. For interior doors, you might be particularly interested in non-turning, also known as dummy or inactive, door knobs or levers. These are purely decorative and won’t lock or latch, an ideal option for transitions between a master suite and a large closet. For exterior doors, you’ll want additional security. Schlage has some helpful tips for choosing the right hardware and locks for your French doors depending on the level of security you’re looking for.

Once you’ve selected the type of hardware you need, you can focus on style. Schlage offers countless combinations of designs and finishes, so you can coordinate your hardware with the style of your home. Just as the French doors themselves can fit in any style of home, our wide selection of knobs and levers means you’ll find a look that suits your taste, whether it’s traditional, modern or somewhere in between.

Time for the makeovers

While French doors add loads of character to a home, they can quickly feel outdated if the details are neglected. We’ve gathered a few of our favorite makeover moments to inspire your French door updates.

We already know French doors let in extra light and make a room feel larger. But what about when you want more privacy? You still have tons of options. Hang draperies on the doors themselves or around them like you would a window. You could also try blinds or shutters. Renovated Faith shares a tutorial for DIY curtains. If you’re dealing with a smaller space – maybe you chose French doors to create a feeling of more openness – hang curtains as high as possible. By drawing the eye up, you’ll create an optical illusion that makes the room feel larger.

Photo by Renovated Faith
If you’re feeling exceptionally crafty, use a stencil and paint directly on the glass to create an eye-catching design. For something less permanent, take a page from Two Twenty One's book and simply line the panels with some decorative paper. This is especially great if you like to change the décor with the seasons. Think Christmas paper in winter and floral prints in the spring.

Photo by Two Twenty One

We’ve shared this home office refresh many times before, but we’re still in love with the unique way Melissa of Polkadot Chair refreshed her space. Painting the ceiling was a bold but genius move and the hardware she added to her French doors is the icing on the cake. From the outside looking in, this space has instant wow-factor. If you need help choosing the perfect look, try our Style Selector. The Schlage How-To Center can also help with installation.

A great time to paint is when you’re already removing your old knobs and levers. There are two ways you can go with paint – neutral colors that create a subtle transition from one room to the other or bold hues that turn your interior French doors into a can’t-miss statement piece. We love how Katie of Little House of Four chose to paint all of her interior doors, including the French doors found in her basement, a dark, charcoal grey. It adds uniformity and interest throughout the home.

Photo by Little House of Four
Heidi of Honeybear Lane also created a gorgeous charcoal look. She added white board and batten to her home’s entryway but needed a little contrast. The French doors leading into her craft room proved to be the perfect place. The dark paint paired with new Bright Brass knobs and hinges quickly made her entryway a style haven.

Photo by Honeybear Lane
If painting French doors with all that glass and framed detail seems daunting, check out this tape-free tip from Bless’er House. Honeybear Lane also has a helpful hack for removing paint from French door window panes when your brush does slip.

Photo by Bless'er House
For Tasha from Designer Trapped, adding a new coat of paint and Matte Black Latitude Levers to her French doors took her office doors from plain and uninteresting to professional class.

Chic on the side

For those times you’re looking at your French doors and can’t quite put your finger on what looks off, try expanding your view. The problem might be the trim around the doors. Heart Filled Spaces removed their old trim and replaced it with sophisticated molding. The extra detail, either in the woodwork or with an added pop of color, could be the finishing touch that has you feeling like a Parisian native.

If you need more inspiration, check out our favorite doors on Pinterest. Then head to Instagram and show us how you put a personal touch on your French doors. 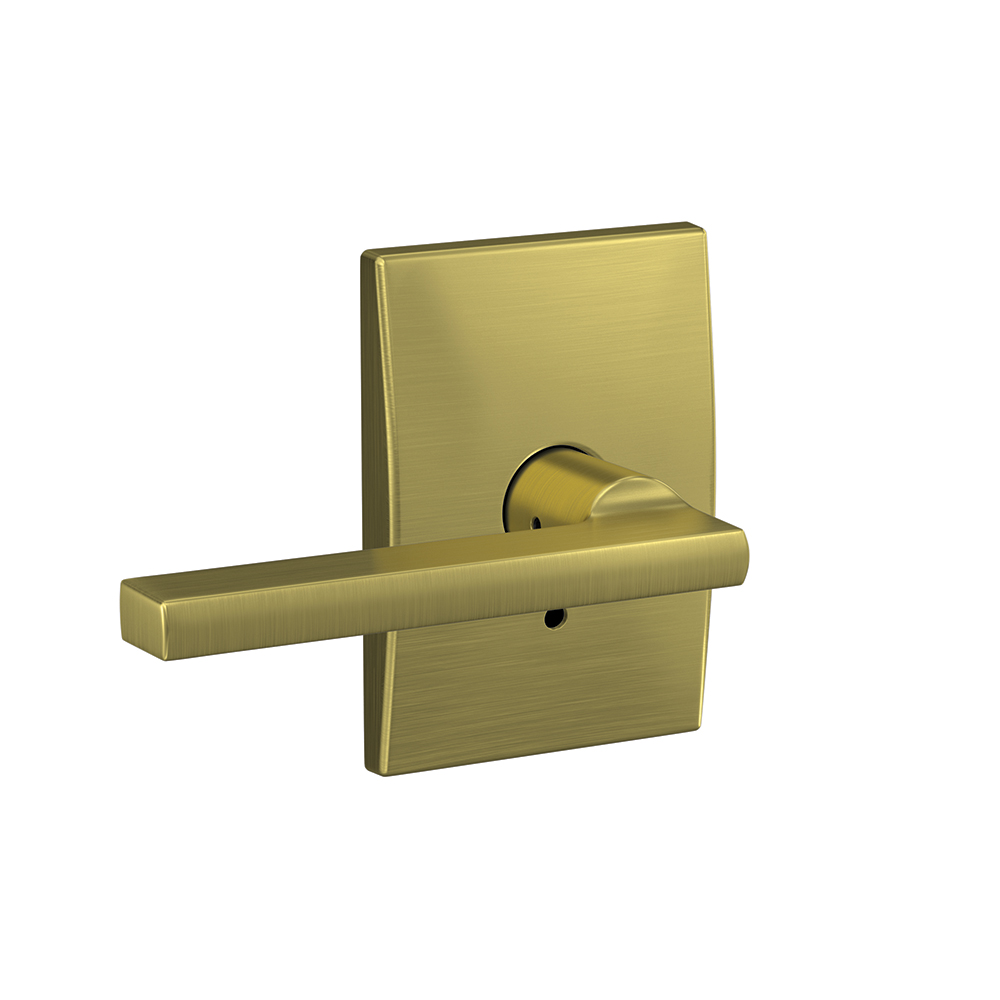 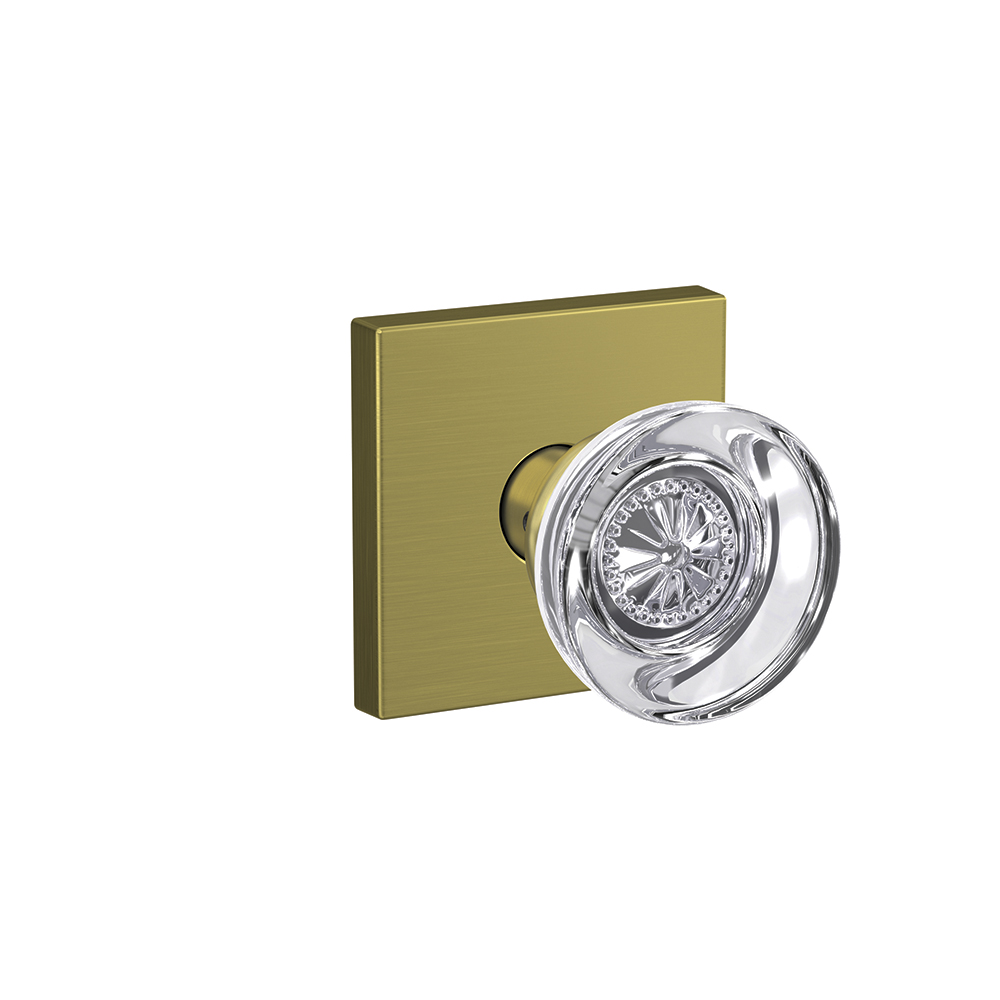 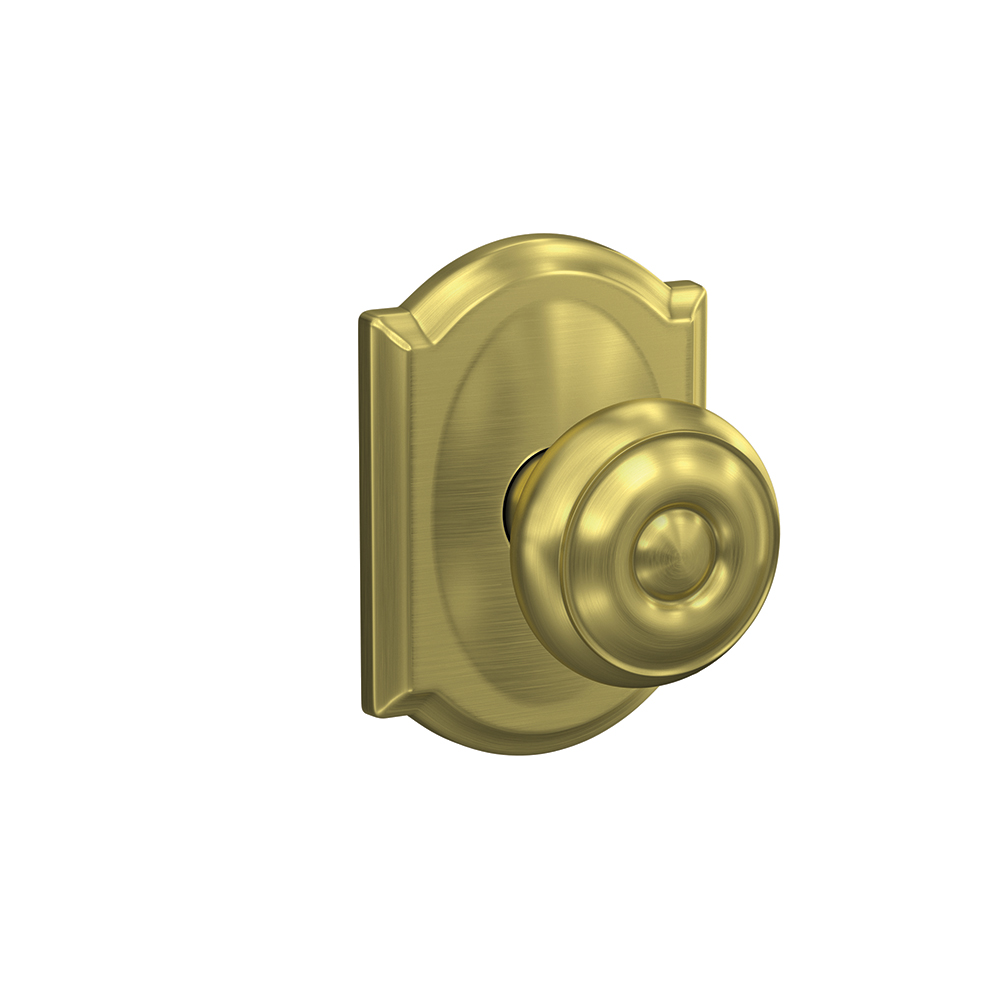 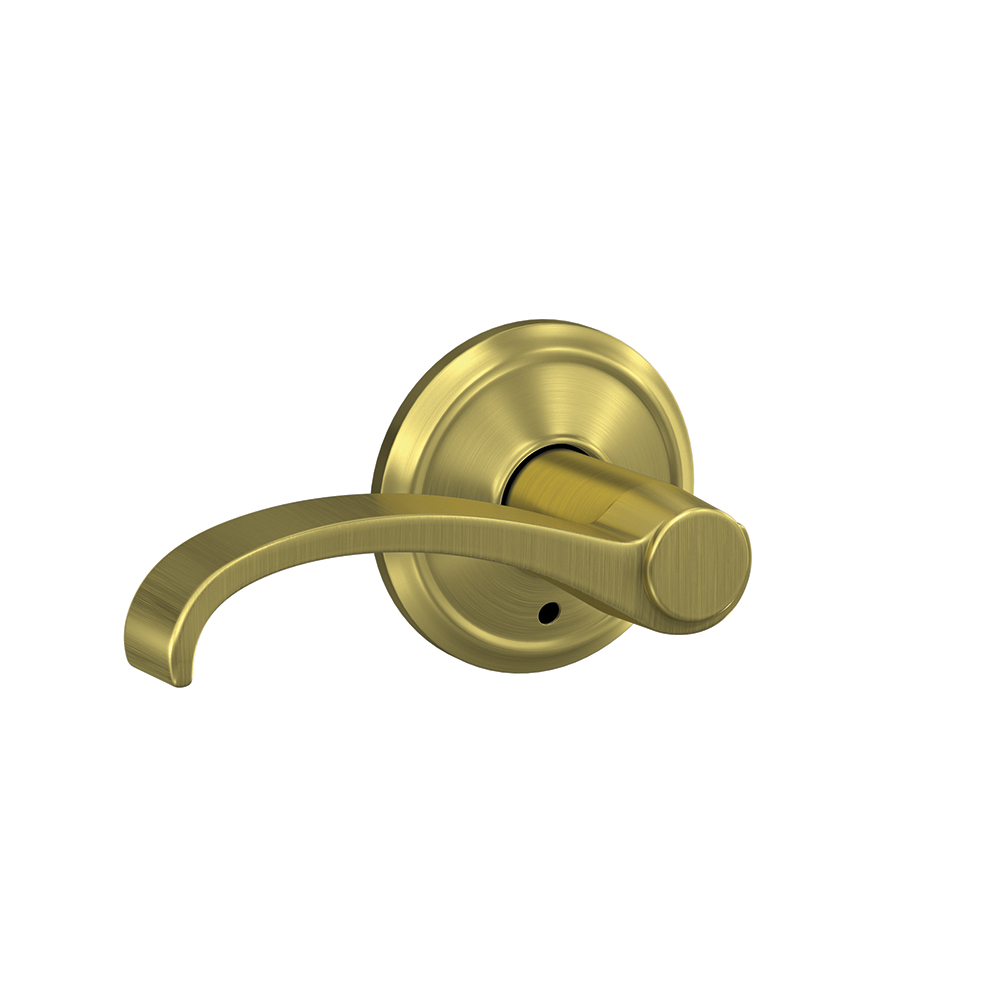